On September 16, 2016 was an official grand opening of Lenner Motors car showroom in Říčany in which we have implemented the sound system during the summer break. The event was hosted by well-known presenter Vlasta Korecand who spoke into the microphones. The construction progress of the new car showroom was presented on the display.

During the gala ceremony, our AV equipment was used in following configuration: PA system – two active speakers L-Acoustics P112, a set of Sennheiser EW300 series wireless microphones and 98-inch professional NEC monitor with a resolution of 3840×2160. 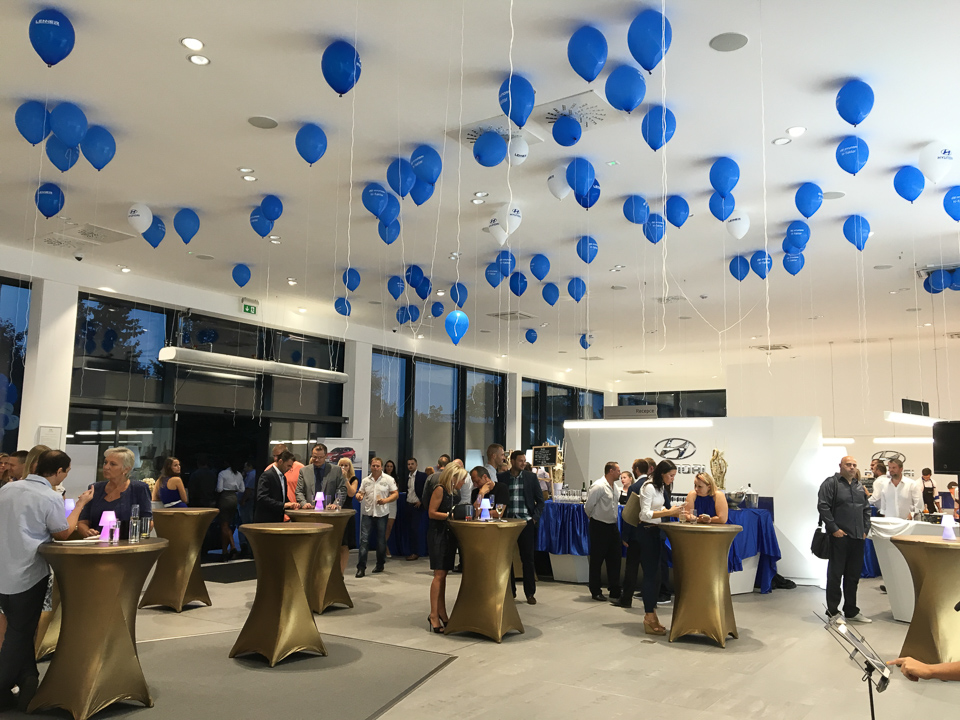 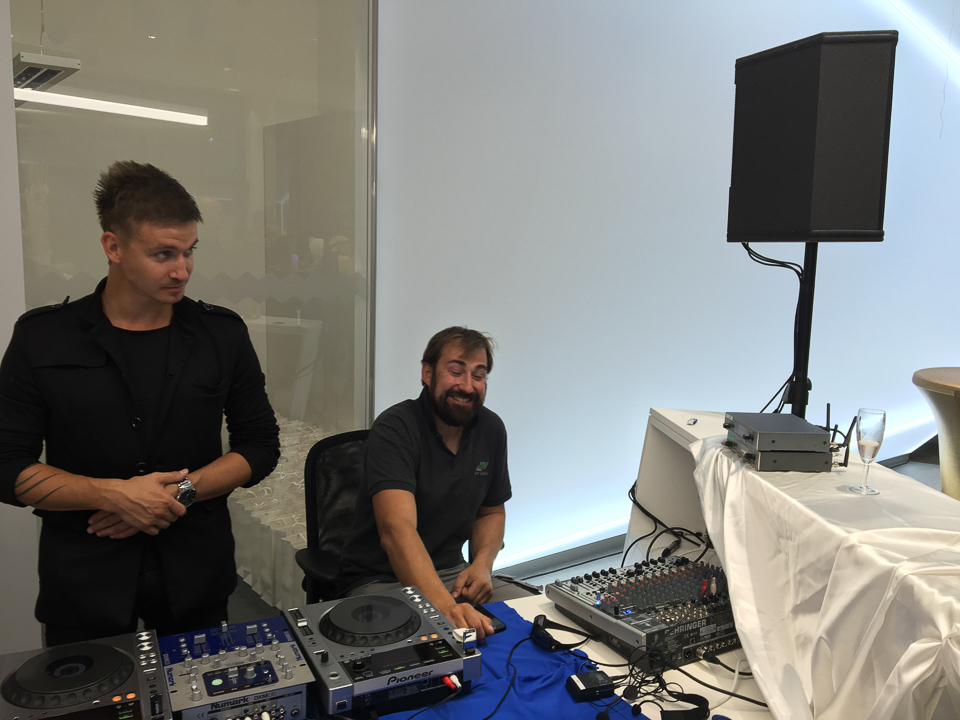 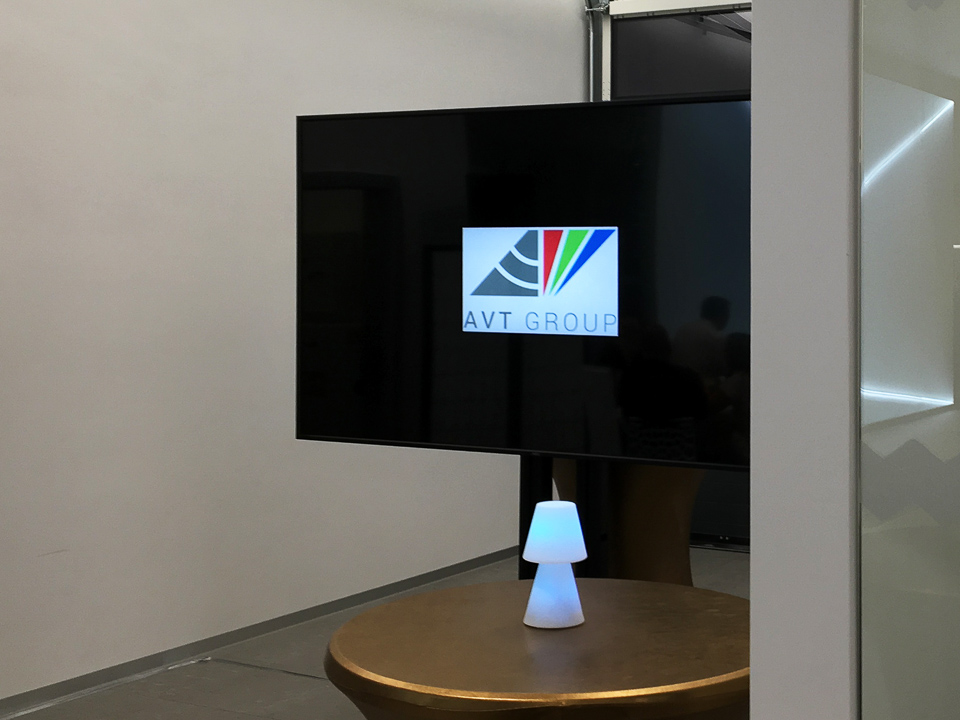 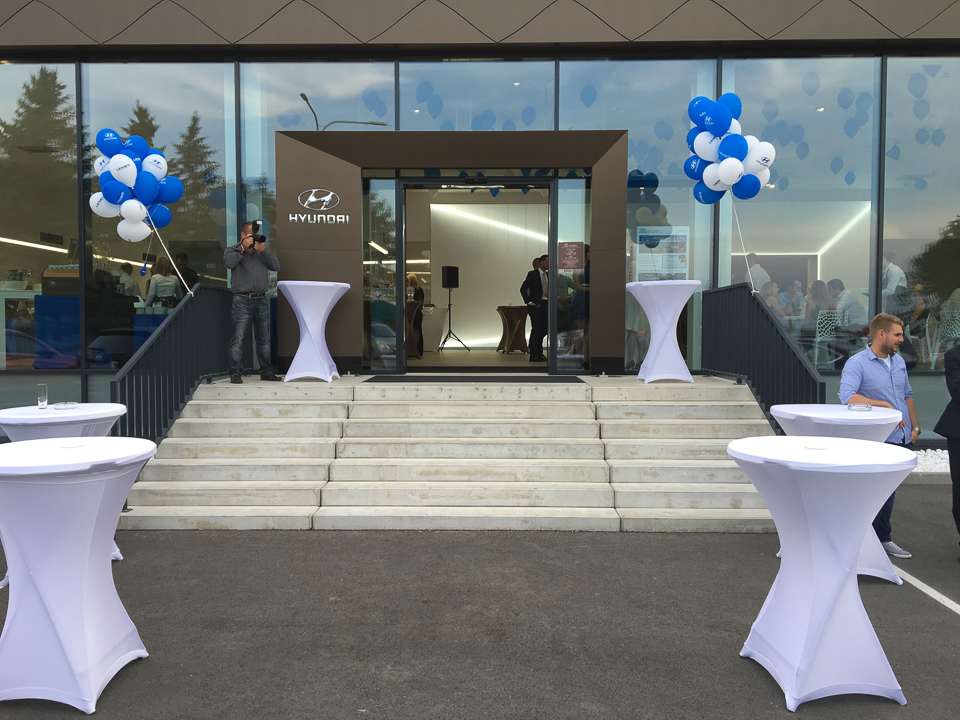