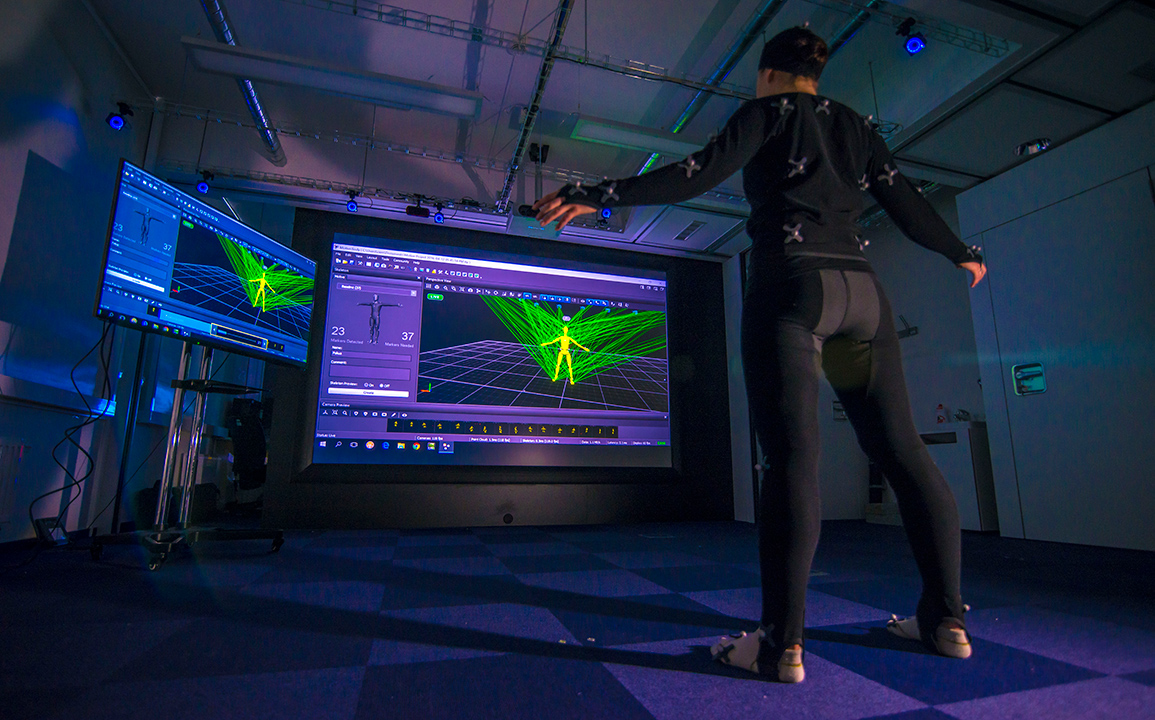 The Faculty of Arts, Masaryk University in Brno, has opened  Laboratory for Experimental Research in the Humanities called HUME lab in November 2015. The laboratory is equipped with a special technologies that allow the scientists to acquire new information about human behavior, thoughts or even emotions. Nowatron Elektronik in close cooperation with the AVT Group a. s. supplied and installed 3D visual equipment for HUME lab.

Projection system constists of Barco F35 AS3D professional projector which supports active stereoscopic projection in native resolution of 2 304 000 pixels. 3D visualizations are provided by a poweful computer with NVIDIA Quadro M6000 graphic card. For watching 3D projections, we delivered professional VOLFONI EDGE VR active 3D glasses, specially designed for the use in virtual environments – with a special adapter allowing tracking head movement, they have an enhanced stereoscopic contrast, they are programmable and equipped with a switch to toggle between functions.