In the middle of the ŠKODA Museum’s building, there is situated a flexible multifunctional hall designed for organising cultural and social events. It can be vehicle presentations, conferences, exhibitions, concerts, etc. This unique space, offering from 130 up to 582 seats according to the arrangement of stands, was created by combining the historical elements of the building with progressive technique. Thanks to the state-of-the-art technical solutions, it is also one of the Czech Republic’s most modern multifunctional centers.

Sound System for a Wide Range of Productions

The hall has two basic variants of arrangement of the listening surfaces – with or without elevation. In order to ensure optimal listening conditions for both variants without any manipulation, our designers have designed the type of sound system with the regard to the type and use of space and its acoustic properties. We have integrated the equipment of the auditorium, control room and of the technical backstage. Then, we have set up and adjusted the whole system to the requirements of the operation.

What are the advantages of our solution?

What audio technologies have we integrated?

Installed L-Acoustics ARCS Focus and Wide speaker sets are used for balconies and sound coverage of the back spaces and front centers of the hall. L-Acoustics X8 and 5XT are other complementary speaker sets. The system can be also be complemented by four SB28 subbass speaker sets.

The entire distribution system and operation of new DiGiCo S21 digital mixing consoles in the control room and mobile SD12 are based on the topology of the interconnection of all elements in the system by using redundant optical wiring.

For distribution, we have designed Dante digital distribution protocol using the benefits of classical data (metalic/optical) cabling. The transfer between the Optocore system, which provides optical interconnection of the mixing consoles to the Dante audio distribution protocol, is carried out by DiGiCo Orange Box converter with 64 input and 64 output channels.

We have integrated Sennheiser Digital 6000 wireless microphone system which is designed for the toughest conditions. The system, which ensures perfect sound, consists of eight two-channel receivers with Dante outputs, handheld transmitters and miniature pocket transmitters, including the supplementation of antenna system with directional antennas for a given frequency band. 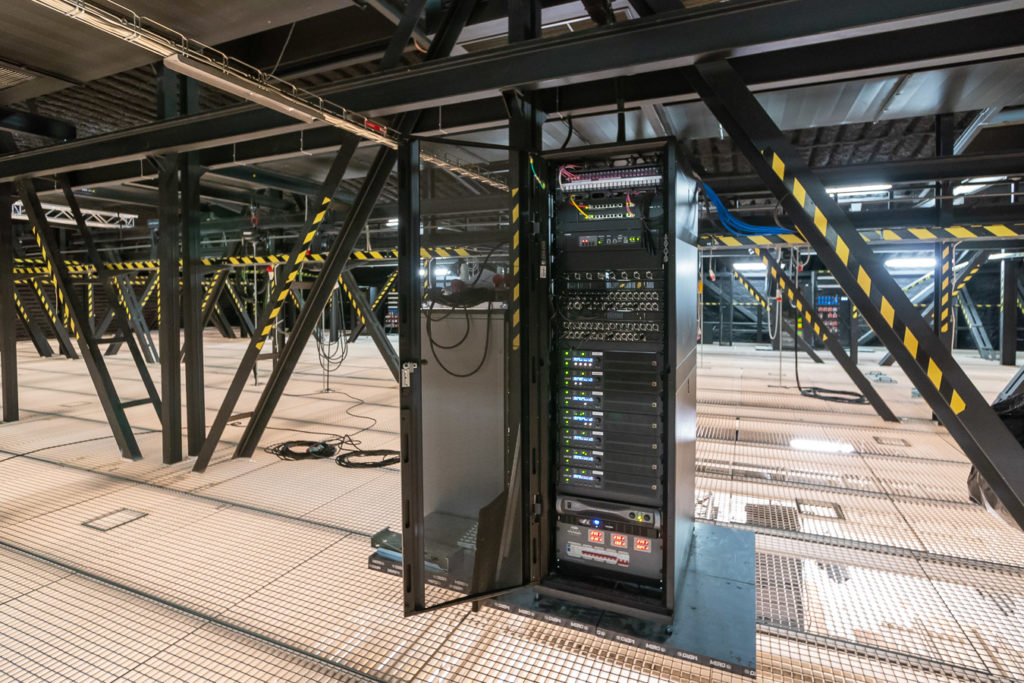 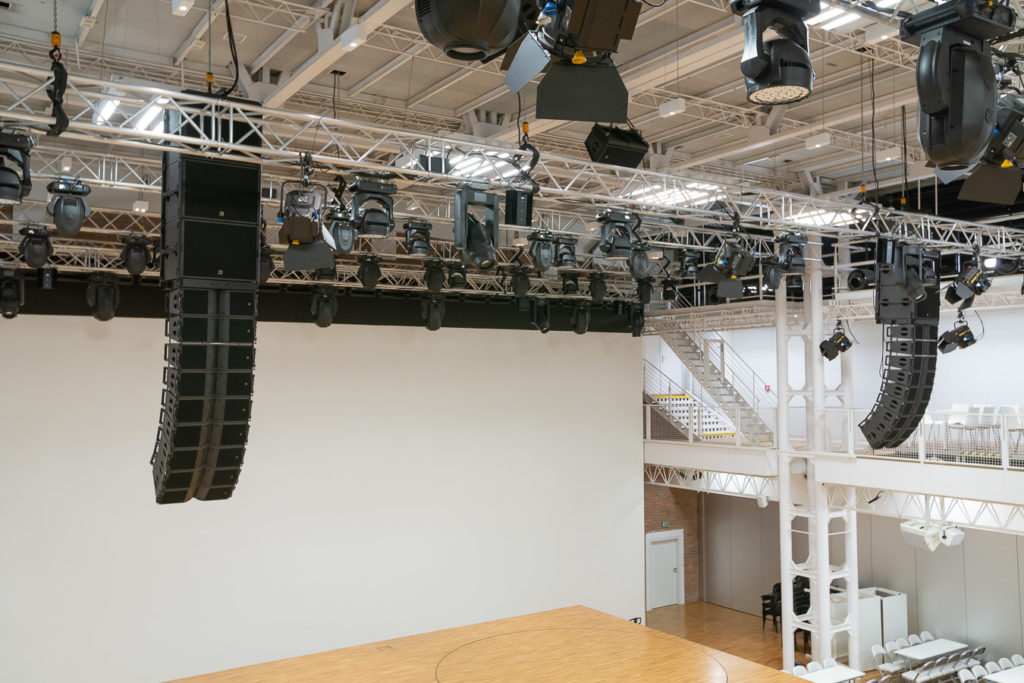 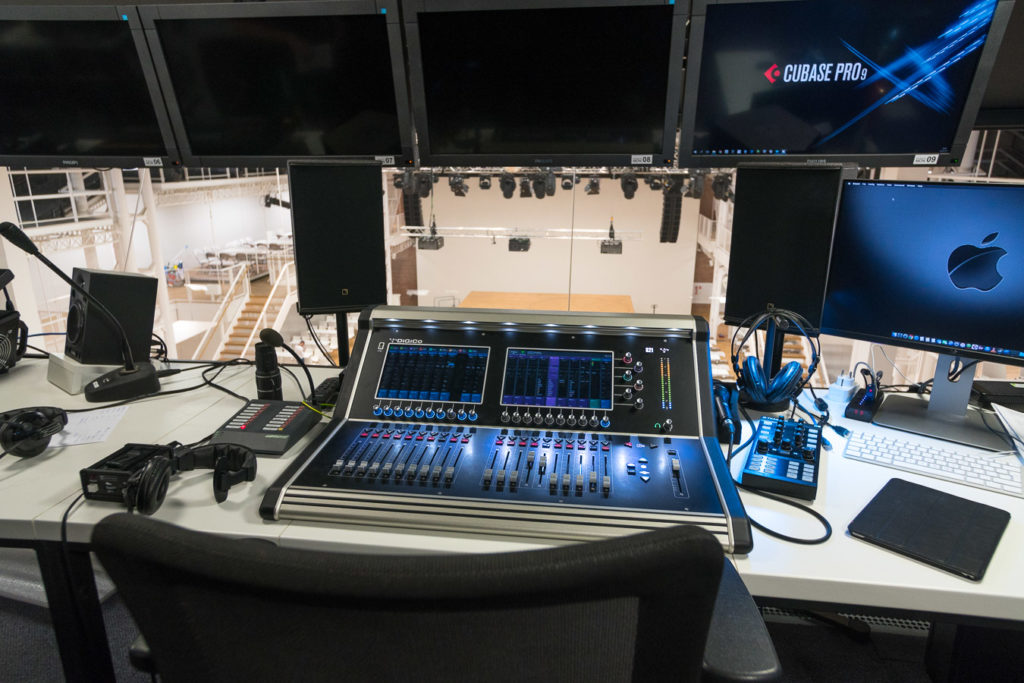 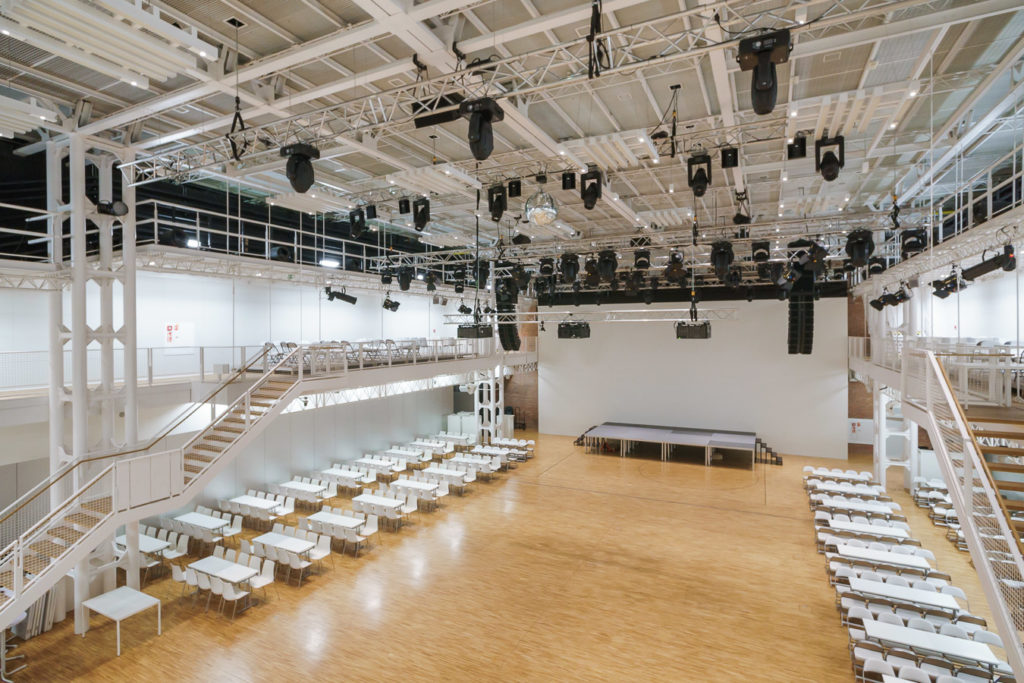 Since 2014 we have been certified QMS ISO 9001 from the renowned Quality Austria company.